Brace yourself, folks. It’s about to get all personal up in here.

Today I don’t have any design tips, makeovers, or mood boards to share with you.  What I do have are raw and honest thoughts on a year into moving into a new state and into a new home. 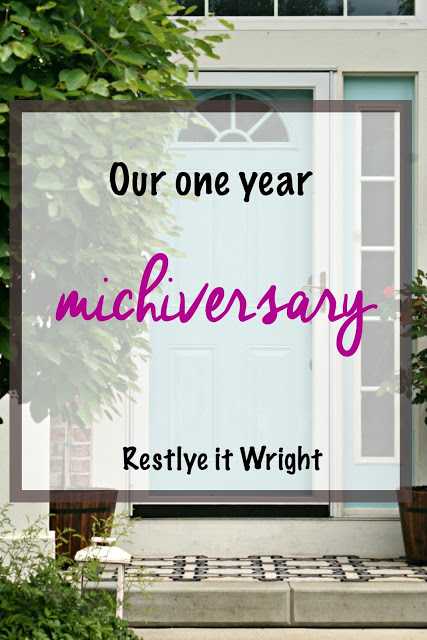 So, yesterday was our family’s one year Michigan anniversary. We relocated from what we used to call home, a suburb of Chicago in Illinois, after having lived their for 8 years.  So, my husband, my two kids (8 &12 at the time) loaded up the car and headed to an extended stay hotel while we waited for our house to close the next month. All in all, not a bad gig. Kids had a pool and hot tub to spend the hot summer days in and we had a new city to explore.  But I felt as if I was going through the motions, not fully emotionally committed to this decision. I was homesick. Day one. This feeling would linger with me throughout the year and continue to right where I am today. An emotional turmoil if you will. 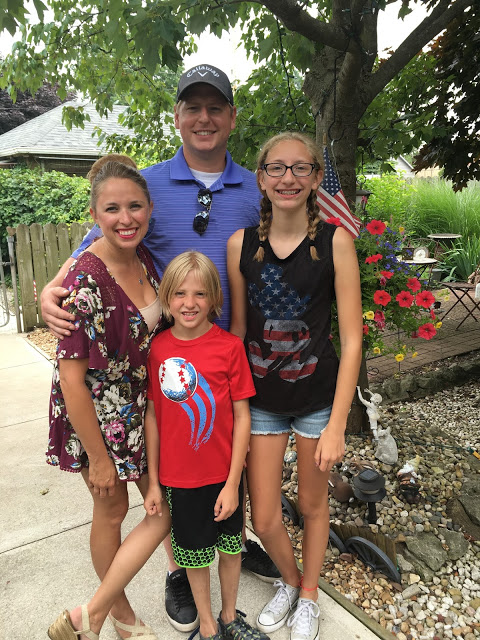 Here, a bit of a back story to help understand.

Illinois is not my birthplace but it’s not far from where I grew up (a small town in northwest Indiana). I got married when I was 25 and shortly after had our second child and moved out of Indiana to Illinois, away from my family and friends (by about 2 hours). I was a small fish in a big city and I was terrified. My whole life completely changed. I had become a wife and stay-at-home mom to two kids under 4 in what felt like the snap of a finger.  I didn’t quite understand my new roles and I had no support other than my husband.  Not to mention I had a colicky baby who never. stopped. crying.  But in those years I made friends.  I formed connections with my kids mom’s. I got a job at our local ymca in the kid zone so that I could bring the kids with to work and meet other mom’s.  In fact, one of my dearest friends I met in that very place (Hi, Robin!).

Fast forward 8 years and my kids were well established.  My daughter was in 6th grade with an amazing group of girlfriends, she was on the Rock Climbing team, and played trumpet in an award winning school district. She had been with the same group of friends since Kindergarten and I had been with their parents. We all became so close we would have dinner and drinks even when our girls weren’t hanging out together! My son was in second grade played baseball with the boys in his class, was in boy scouts, and played hockey for the organization that his hero and idol (Hi, Big Drew) played for. I also became close to the hockey mom’s and we formed friendship’s outside of the rink.
As far as the kids go, life was good. Probably darn near perfect in fact.  As a Mom, my heart filled with pride of who they were and the future they had. How lucky were they to grow up in such a beautiful place and to have formed these bonds and relationships that would carry with them throughout school and even perhaps beyond.  It never occurred to me this would change. This place we called home was where we wanted to be and we loved it. 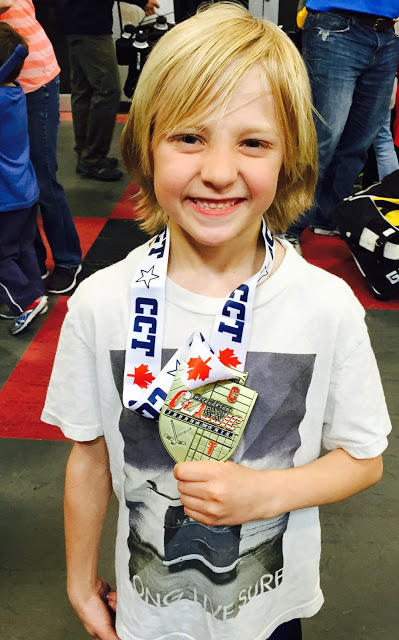 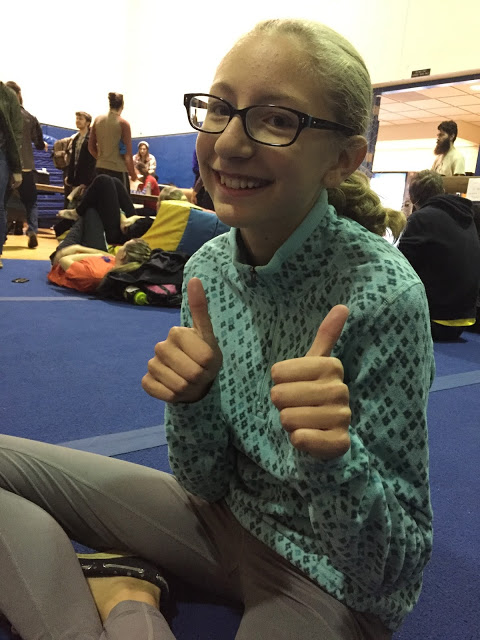 My husband and I were just as cozy here as the kids.  It’s here where I finished my college degree and became an RN after 10 years in the making. It’s where I landed my dream job in Labor and Delivery just minutes from the house. It’s where, a mere walk down the block one of my best friends in the whole world lived.  Friend isn’t even the right word, she is family.  There was hardly a day that went by we didn’t see each other as our kids were the same age. I literally watched her kids grow up and vice versa.  My husband went through several job changes due to relocation issues (and us not wanting to relocate) and he had settled in on a job in downtown Chicago. Well, if you’ve never driven in Chicago then you can’t really appreciate traffic.  Traffic there is a nightmare.  What should be a 30-45 minute commute would turn to 2 hours each way. Which meant after a long day at work, he wasn’t getting home until about 8-9pm every night. Since I went to work at 7pm you can imagine there wasn’t a whole lot of dinners at the table.  His work life balance had shifted into unfamiliar territory and we were not fans.  Our strong family unit was strained and the kids and I were seeing less and less of him. Something needed to change.

It was around this time he got a call from a former mentor asking him if he’d be interested in relocating to Michigan. We sort of joked about it and how awesome it would be to live in a bigger house and be away from all the traffic, but I don’t think we thought everything would align in a way that made the deal too good to pass. Grand Rapids was also where my life-long best friend lived. We have been best friends since high school, she is the Godmother to my kids, and is without a doubt my family. We’ve spent the majority of our friendship living in different states but that didn’t stop of us from maintaining our friendship. This was obviously huge on the PRO list. So, after months of interviewing, tear filled pro/con lists with the kids and house selling and buying, we said yes to Michigan. Yes to less traffic. Yes to a bigger home. Yes to having our family together for dinner. Yes to a better quality of life.  Yes to having my life-long best friend living only 15 minutes away (something that had not happened in since we were in high school).

But, selfishly I can’t help but still feel a void…to still feel immensely sad.  I miss my friends, my daily routine, and my sense of belonging there. I mourn the loss of the future I had played out in my mind for my kids. Where they would go to high school, what marching band they would play in, what hockey clubs they would be a part of, and what friends they would share all of that with. I mourn the loss of the future I thought I had for myself. I would have worked in that hospital forever…it was my dream job and I had become close to many of my co-workers (Hi, Edward Peeps!)  But that’s the thing about life. The best laid plans often go awry.

So, a year in I’m learning to embrace Michigan as home.  I hope to fill our home with old friends and new, to feel less sad as the years pass, and to explore this great state. I am so grateful we have this beautiful place to call home and I definitely want that to ring loud and clear. I am grateful for my Labor and Delivery job here, where they have embraced me as their own (Hi, Spectrum Peeps!) I am grateful for the strength and resolve of my family.  It was a tough year on all of us emotionally and I couldn’t be more proud of my kids for the courage to embrace change.  Mostly, I am grateful for my friendships…where miles apart mean nothing and sharing a cup of coffee both in person and over FaceTime fill my heart with joy.  At the end of the day, it’s not about the size of the house or the things you fill it with…it’s about the relationships you foster and how tightly you hold onto them.